As of 29 October 2017, the second edition of the In-the-Outside-Art-Tour has begun.
Rotterdam is now enriched with a new museum.
In the Pop-Up-Grow-Big Museum, you can see a splendid collection of leading Outsider Art from home and abroad.

What is a world?

What was once a hairdressing salon has been turned into a temporary exhibition space where artists show their own genres and worlds in “What is a world?”

More than 20 artists from home and abroad

The collection expands weekly with new pieces of Outsider Art including crossovers of other art forms such as photography, and runs until mid-December

Every Sunday there is a supplementary programme ranging from music, presentations to theatre.
So, visiting this exhibition more than once, remains worth your while.

Westewagenstraat 68, Rotterdam (behind the department store Hudson’s Bay and around the corner from restaurant Dudok).

Visit Facebook In-the-Outside-Art-Tour for our varied programme including our Sunday programme!

Below is a selection of the artists we have brought to our Pop-Up-Grow-Big museum.
If you are interested in their work please contact us, then we can (probably) put you in touch with them. 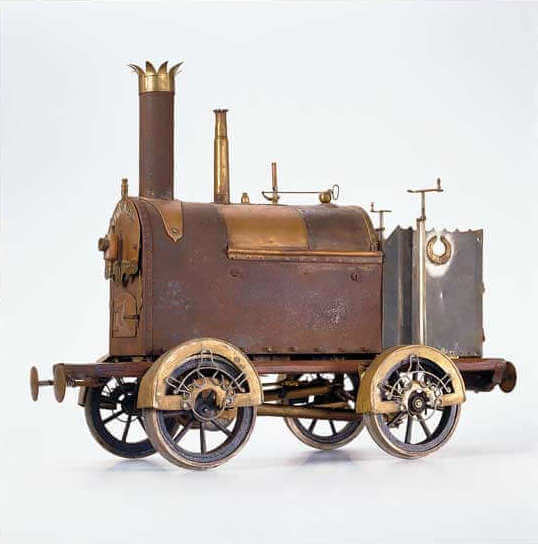 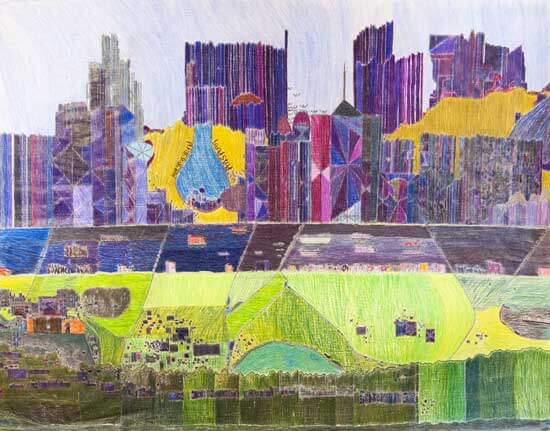 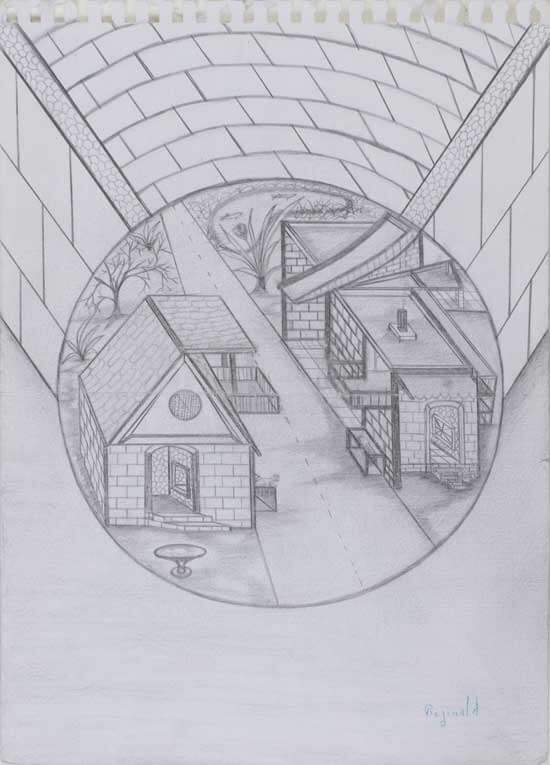 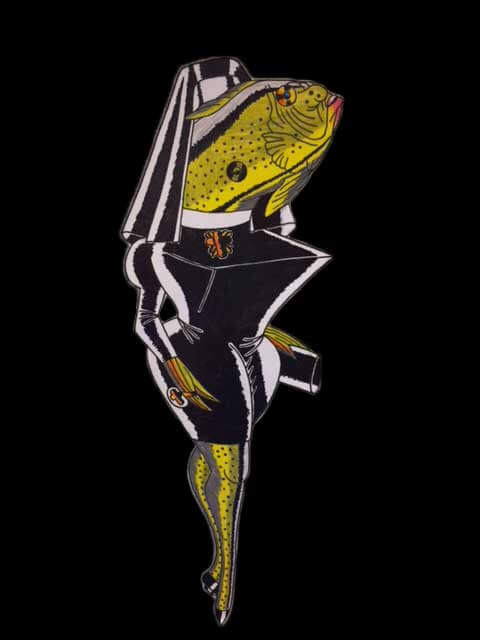 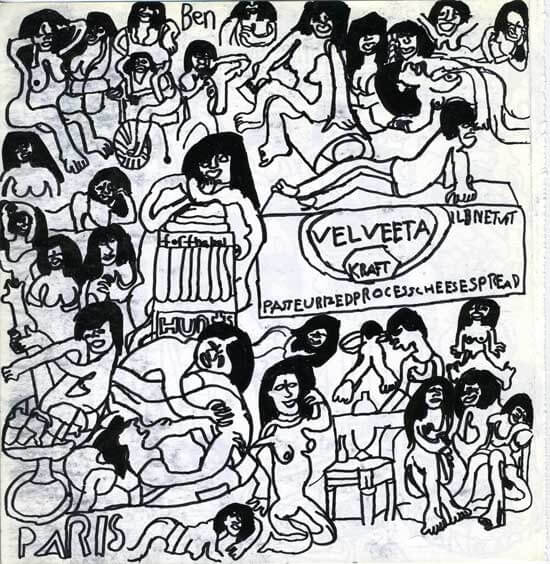 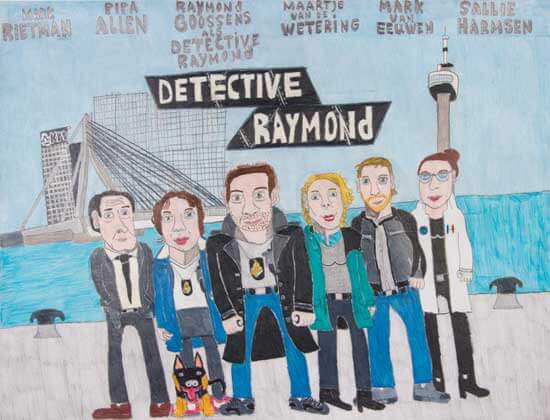 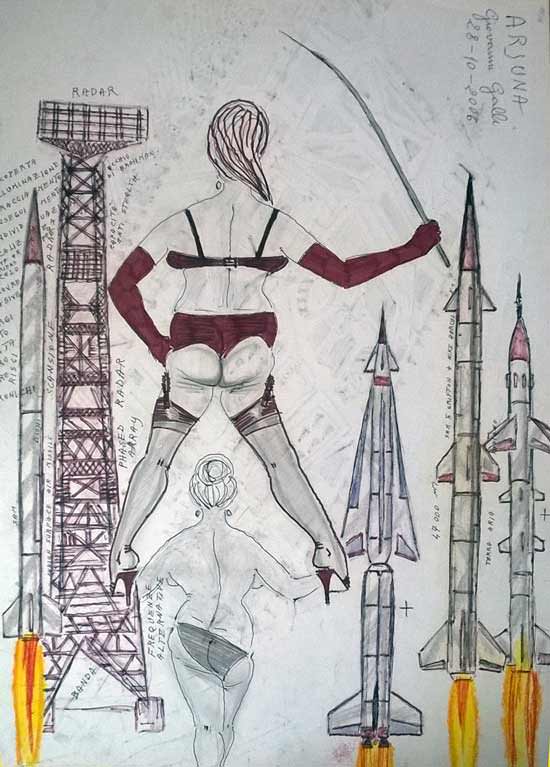 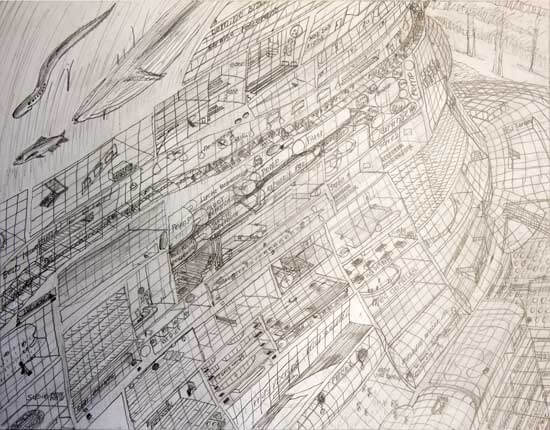